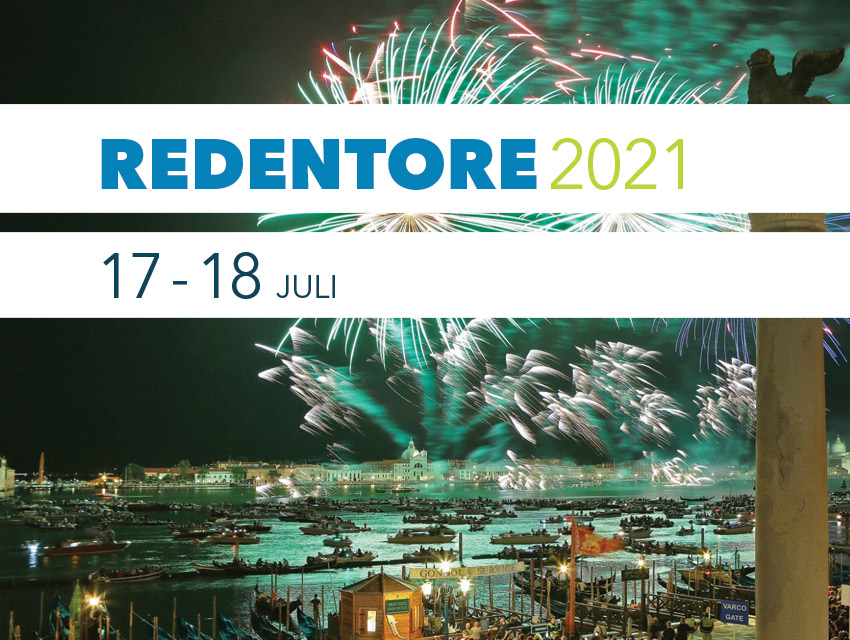 The Festa del Redentore is one of the festivities most felt by the Venetians, in which the religious and the spectacular aspects coexist, thanks to the fireworks which, on Saturday night, attracts thousands of visitors: on the inimitable stage of the Bacino di San Marco plays of light and reflections trace a kaleidoscope of colors that stands out behind the spiers, domes and bell towers of the city.

This year in particular, the Feast of the Redeemer is part of the celebrations of Venice 1600, thus becoming a heartfelt moment of participation for both the city and its guests. The occasion to commemorate the end of the terrible plague epidemic that struck Venice between 1575 and 1577. The Redentore, the “very famous” night as the Venetians colloquially call it, is an integral part of the customs of the inhabitants of the lagoon city who continue to to renew, even today, the gastronomic traditions, the folklore and the celebrations handed down by their ancestors who have made, over the years, this “very Venetian” festival also known internationally as well as one of the largest tourist attractions in the city.

What you can read next 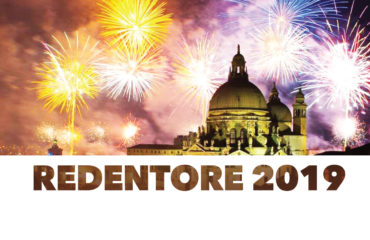 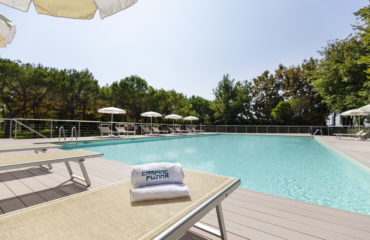 TOP
Summary information on cookies:
This site uses cookies necessary for the operation and useful for the purposes outlined in the cookie policy. There is no profiling. To learn more or opt out of all or some cookies, please consult the cookie policy. By closing this banner, clicking on a link, accessing any element underlying this banner or continuing navigation in any other way, you are consenting to the use of cookies.Ok